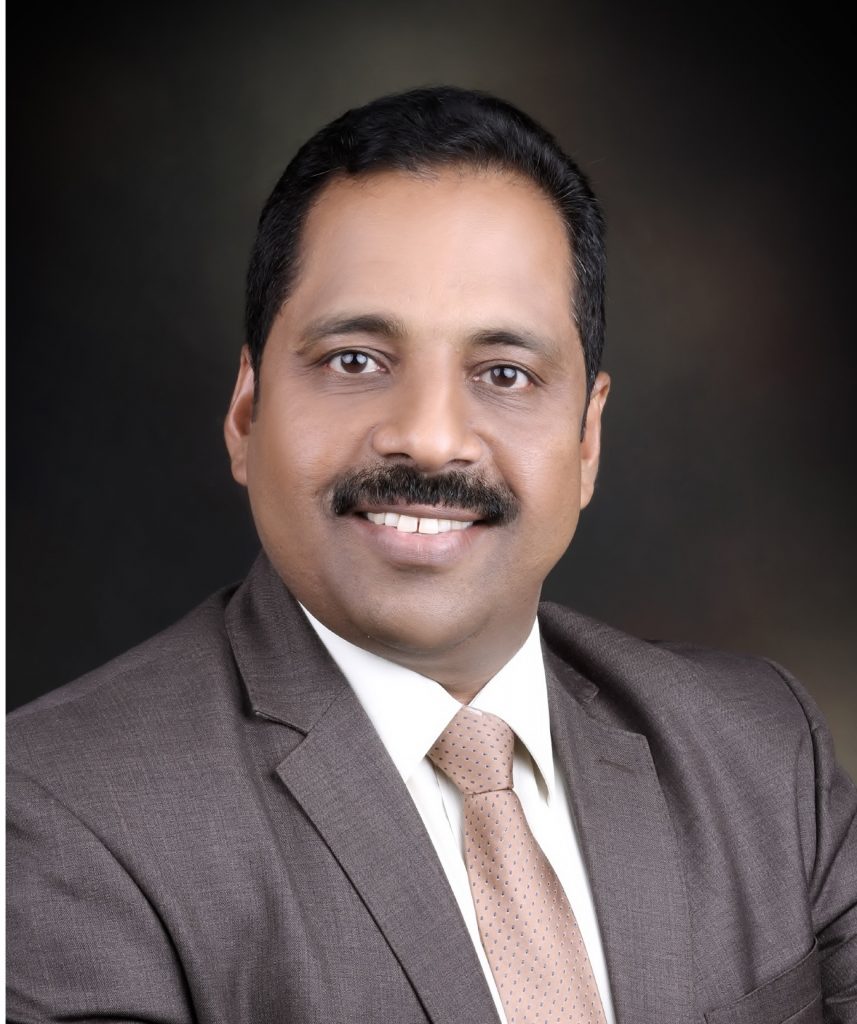 Known to be outspoken in his quest to provide quality in diagnostic laboratory Medicine, Dr. Nanda Kishore Alva is a renowned Pathologist in Bangalore . He Holds more than 20 years of experience in diagnostics pathology and he established department of laboratory medicine at ISHA Diagnostics.

Dr. Nanda Kishore Alva an alumni of  Mysore Medical College where he completed his MBBS . He did his MD Post graduation in Pathology from JJM Medical College, Davanagere. He holds more than 20 years of experience in diagnostic pathology with special interest in oncopathology and Haemato Oncology.

Dr. Alva has also completed his senior residency and training in Oncopathology from the prestigious Jawaharlal Institute of Medical Sciences, JIPMER, Pondicherry in the year 1998 to 2001.

He was a visiting fellow in Head and Neck Oncopathology in Mayo Clinic, Rochester, USA in the year 2012. Dr Alva has attended several international conferences related to medical research in Pathology in United States, United Kingdom, Argentina, Brazil, Vietnam, Paris, Vietnam, and UAE.

Dr. Nanda Kishore Alva also had served as Hon. Secretary to Karnataka Chapter of Indian Association of Pathologist and microbiologists (KCIAPM) from the year 2006 to 2012 and he was actively involved in organizing various regional, national and international conferences for the cause of continued medical education. Currently he is the Vice President of the organization.

Dr. Nanda Kishore Alvas has published and presented several research papers in the field of Oncopathology,haematology and cytology, the best of which was his study on 300 cases of Salivary gland tumors which bagged the NBT National Award for best research paper in national conference of cytology in the year 1999. Dr. Nanda Kishore Alva has delivered several guest lectures across the country in the field of oncopathology and molecular Pathology.

ISHA ( Integrated System of Health & Awarness) Diagnostics is a state of art diagnostic centre with the speciality focus on Radio Diagnosis and Laboratory Medicine.