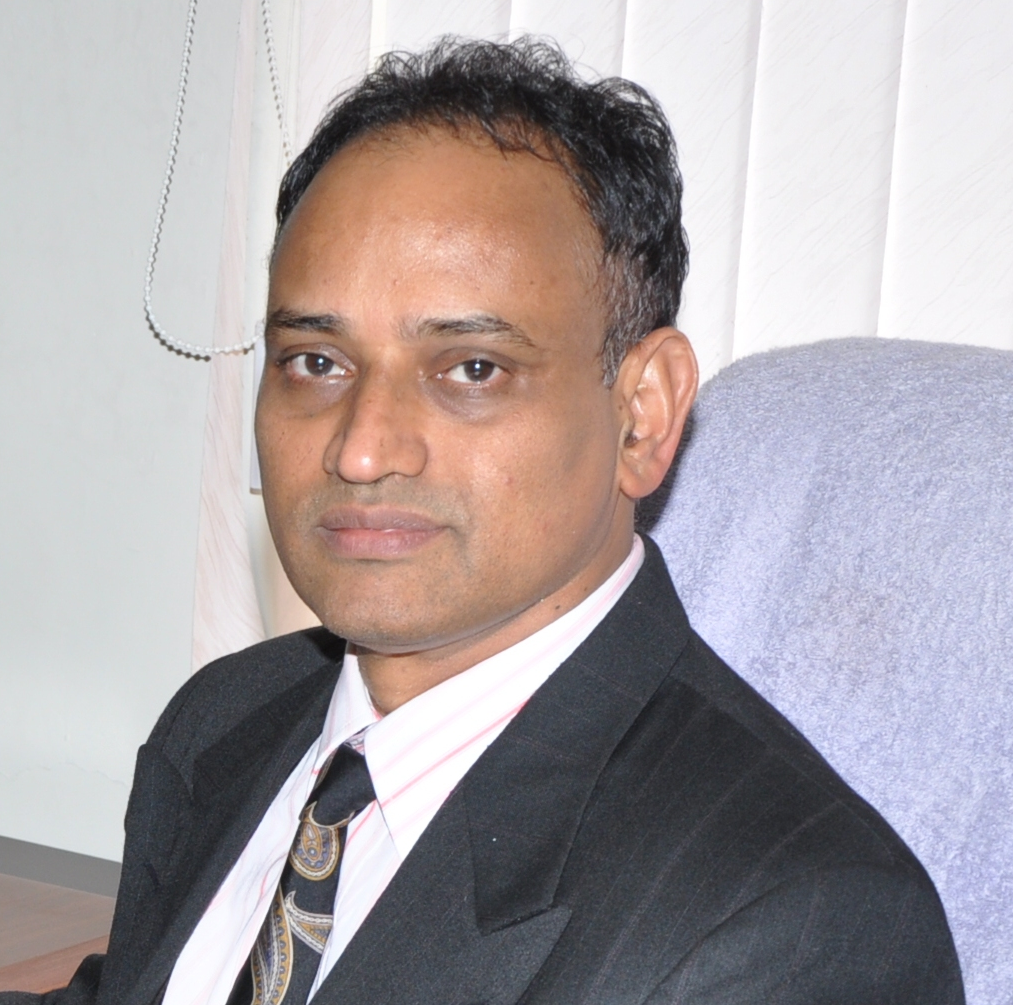 An awardee of the Diplomat of National Board in Radiology (DNB), Dr. P Balakrishna Shetty is a renowned Radiologist in Bangalore. An alumni of Kasturba Medical College, Mangalore where he completed his MBBS and did his MD in Radio Diagnosis from Kasturba Medical College Manipal and later continued to complete his further studies on Radio Diagnosis at university of Texas, USA

Dr Balakrishna Shetty completed MBBS in the year 1986 from Kasturba Medical College, Mangalore. He pursued his (MD) in Radio diagnosis in the year 1989 from the prestigious Kasturba Medical College, Manipal and later Dr. Shetty pursued Radio Diagnosis at University of Texas, USA where he was awarded Paediatric Radiology Fellowship. He is also a Diplomate of National Board in Radiology (DNB)

Dr. P. Balakrishna Shetty is also one of the very few Foreign Medical Graduates to get the Fellowship in Body Imaging from Baylor College of Medicine,USA.

In the year 1995, Children Hospital, Montreal, Canada appointed Dr. P Balakrishna Shetty as Paediatric Radiologist.  Dedication towards doing something for his country and his people,Dr. Shetty came back to India and took charge as Chief of Radiology at Medinova Diagnostics, Bangalore.

Dr. P. Balakrishna Shetty also has worked as Chief of Radiology in few of the reputed hospitals in Bangalore ,such as Narayana Hrudayalaya, St Johns Medical College,Hosmat hospital and Kempegowda Medical College.

A vivid thinker and educationalist, he currently holds the position as Vice Chancellor at Sri Siddhartha Academy of Higher Education (Deemed to be University) , Tumkuru

In the year 2006, Dr. P Balakrishna Shetty established a state of art imaging centre at ISHA Diagnostics,Bengaluru and took over as chief of Radiology. He is concentrating predominantly on Early Cancer Diagnosis and quality reporting in Radiology with minimal turn around time. MR PET technology for early detection and staging of Cancer without Radiation is one of his flagship innovation,which is well known in the international arena.

Dr. Shetty has several scientific publications for his credit and he is very well known for his guest lectures in India, USA, Malaysia and Middle East.

ISHA ( Integrated System of Health & Awarness) Diagnostics is a state of art diagnostic centre with the speciality focus on Radio Diagnosis and Laboratory Medicine.